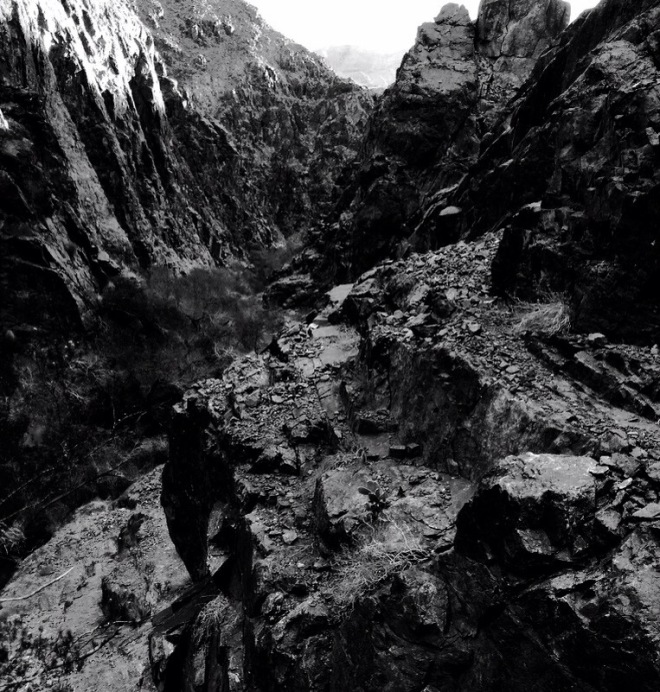 I went back to college at 41. Most days I really don’t give myself much credit for that. I’ve let it be merely the next step on the road. And I probably don’t stop to look back to see how far I’ve come as often as I should. There’s so much in my past that I don’t ever want to see again.

I expected stumbling blocks. It would come with the territory, after all I work, I have two teenage boys, and I hadn’t been in a classroom in 22 years. But the one I didn’t see coming was from the financial aid department. They didn’t want to let me apply for aid. My epic failures at 18 had come back to haunt me. There was no waiving those zeroes from 1991. In order to justify my financial aid, which consists of a need-based federal grant and federal loans, the university insisted that I be on probation. I had to earn A’s in my classes for the Fall semester to bring up my cumulative GPA. Nothing less than A’s was acceptable. So when I finished my first semester with a 4.0, I was ecstatic. I had proven myself and could now move forward, free of the shadow of my past failures.

I found out a few days ago that I will continue to be on probation for the Spring semester. And this time I will have to write an appeal to justify the release of my financial aid. It was a shock. And the roller coaster of emotions that came with it is awful.

Why did it hit so hard?

It’s just a stupid bureaucratic technicality. I did it once. I can do it again. Maybe. I think. I hope. But I took harder classes this semester. What if I don’t? What if I can’t? Why the hell does it matter that I failed at 18? Why isn’t the fact that I had perfect scores on nearly everything I did this Fall good enough? What more am I supposed to prove? I’m not in the same place I was at 18. Or is that just what I like to tell myself? Damn it! That Gremlin is back to running his foul mouth in my head again.

I told Deacon Ron shortly after we first met eight years ago that my fear isn’t failing. My fear is doing something exceptionally well. Because once you’ve done something exceptionally well, people expect you to do it again. Over the last few years, I told myself that statement was founded in the depths of old wounds and held little, if any, truth. Years of emotional and physical abuse left me with wounds that have still not fully healed. I still fight every single day to accept what I do is not merely good enough but is actually good. Most days, that self-acceptance is there and it has been gradually become easier to reach. I had thought that the worst of that pain was behind me. Now here I am, being told that perfect isn’t good enough. To explain myself. To justify myself. I know it’s stupid red tape bullshit. I know that. But it hurts far more that I can put into words. Those old wounds run much, much deeper than I realized and the scabs have just been ripped off. Again. And the emotional dam burst is almost more than I can take.

It took every ounce of courage I had and then some to walk back on to that campus. I overcame panic triggers that are older than most of my new classmates. I poured everything I had into my studies and somehow still had enough left to balance the rest of my life. I tapped into reserves I didn’t know I had. I excelled in a place where I once failed abysmally.

I didn’t get this far on my own. My RA was in full-blown flare one day and in remission the next. And those reserves of strength and courage and calm and yes, at times even patience, were a grace given for purposes I don’t understand.

So yeah, I’ll justify myself and I’ll explain myself.

And yeah, my head has been an ugly place to be lately.

And while I hurt right now, deep down I know I won’t be swept away by it.

I had one of my vivid watcher dreams in late November. I was with the same guide that always shows up in these dreams. He stood with me on the side of mountain and showed me a dark, shadowy valley below us. There was no path through it. Only rocks and larger rocks, shadows and darker shadows. He wouldn’t show me the way forward. Nor would he show me how far it was to the summit, only the darkness that lay beneath and behind me. As always with my watcher dreams, the message was simple: See this. Remember it.

I remember. God brought me this far. He’s not leaving me now.